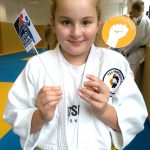 Celebration and fun in the new Bad Aibling dojo

The World Judo day 2017 was held in the new “Bad Aibling Dojo”. Built by Judoka of Bad Aibling in Bavaria , it was the perfect location for this special event.
Honoring the birthday of judo founder Jigoro Kano more than 40 judoka came together and trained under the theme “courage”, together with the values of judo.
Bad Aiblings president Denis Weisser welcomed the judoka, as well as regional politicians, who have supported the sports club TuS Bad Aibling, home of the “Judo Team Bad Aibling”.
Irene Durukan, head of the local “courage club”, talked to the participants, mostly children, concerning “courage” and how to behave on the tatami and in other situations of life.
An amazing judo demonstration held by Anamaria Budiu and Stefan Boehm followed: Elegant style, music, slow motion and high speed judo at its best- it was breathtaking!
A training for judoka of all ages and levels was held: Warming up, games, techniques and randori: Everybody had fun.
After the training the kids wrote down what courage means to them and nice profits could be won at a tombola supported by Bad Aibling’s companies. Food and drinks were served at the “After Judo Party”, celebrating together with family and friends, IJF-judo-videos could be watched in Germany’s first “judo cinema”.
A perfect day – Happy World judo Day…
…and thanks Jigoro for the courage you give us! 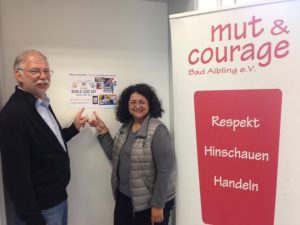 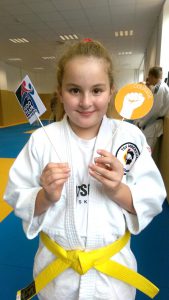 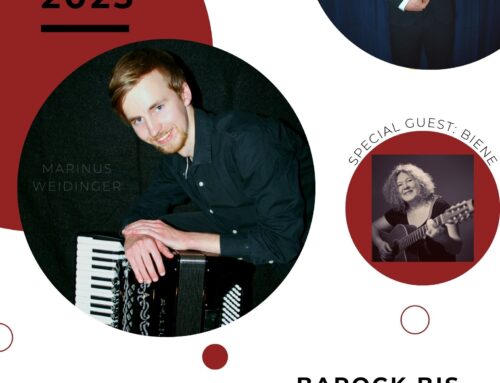 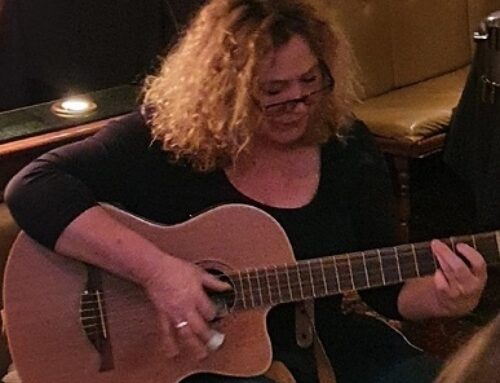 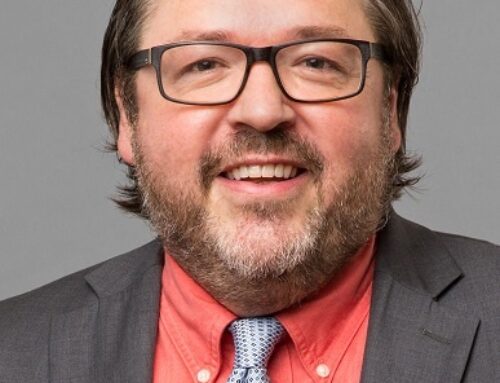 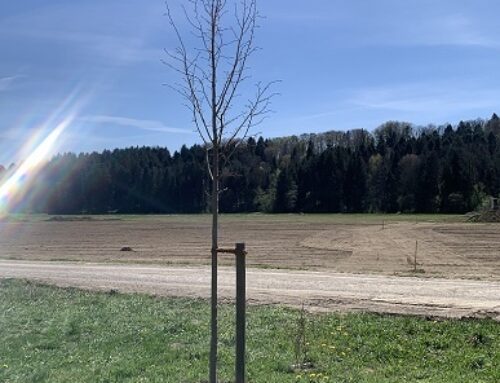